Since securing the first prime contract to re-stripe roads in Kentucky, Reynolds’ reach has grown to include the states of Tennessee, West Virginia, Virginia, Ohio, South Carolina, Indiana, Arkansas and Missouri.

Get A QuoteApply Here

THERE IS NO JOB WE CAN’T stripe. 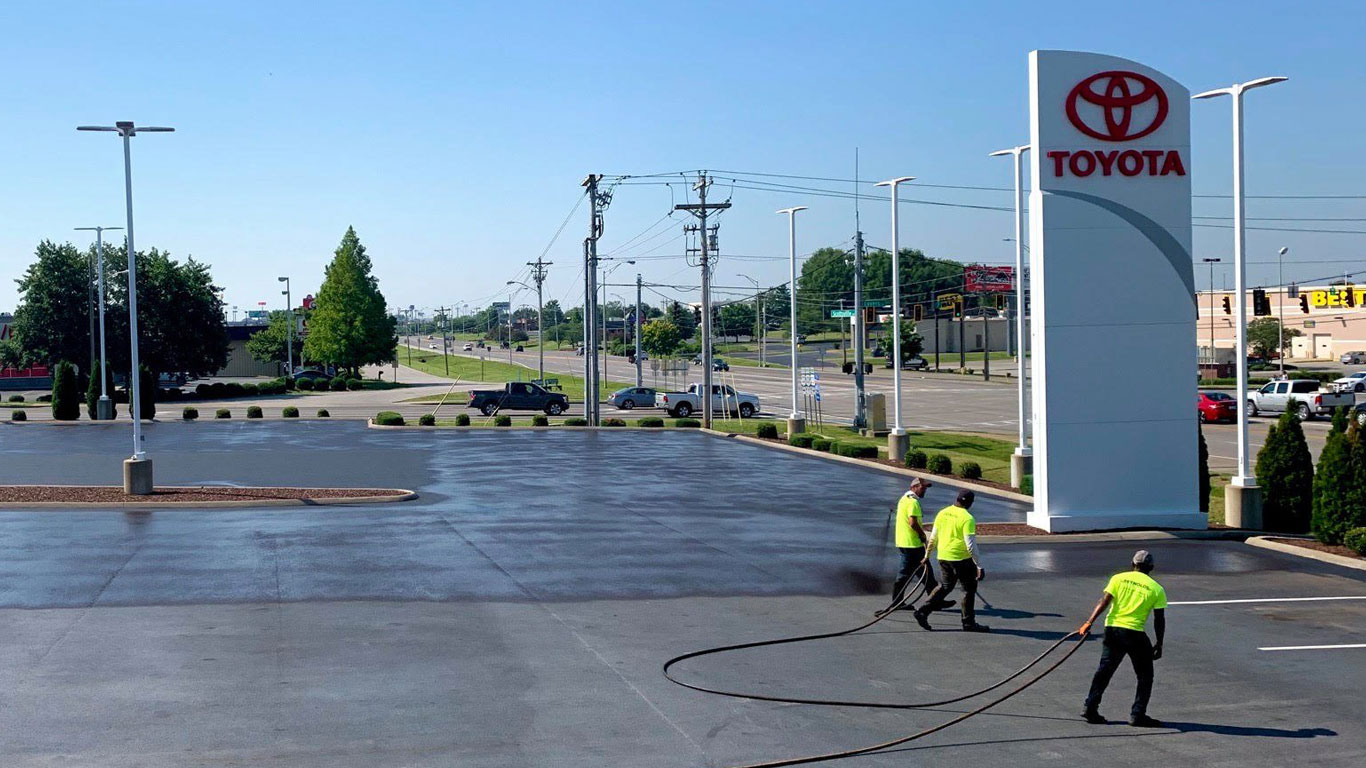 Reynolds Sealing & Striping was founded by Dan Reynolds in 1978, and incorporated in 1982. Reynolds got its start sealing and striping parking lots and private driveways in the Bowling Green, KY area.

The company grew year after year in the private sector during the 1980’s, and in the early 1990’s, the company purchased its first striping truck and started to focus on working as a subcontractor for local paving contractors.

It was also in the 1990’s when the Kentucky Transportation cabinet advertised bids to re-stripe roads in several districts across the state. Currently our group performs work in all 120 counties across Kentucky as well as multiple other states.

Reynolds Sealing and Striping is an employee-owned company.

Our Employee Stock Ownership Plan (ESOP) provides employees with an ownership interest and retirement plan through the company.

Employees earn ESOP shares which are awarded annually by the trust to each qualifying employees’ account. ESOP shares are allocated to employees and may be held in an ESOP trust until the employee retires or leaves the company. An ESOP provides employees with an opportunity to contribute to the success of the retirement plan.

The value of the ESOP shares is determined by the total appraised value of the company at the end of each fiscal year.

Studies have found that ESOP participants made 5% to 12% more in wages and had almost three times the retirement assets as did workers in comparable non-ESOP companies. 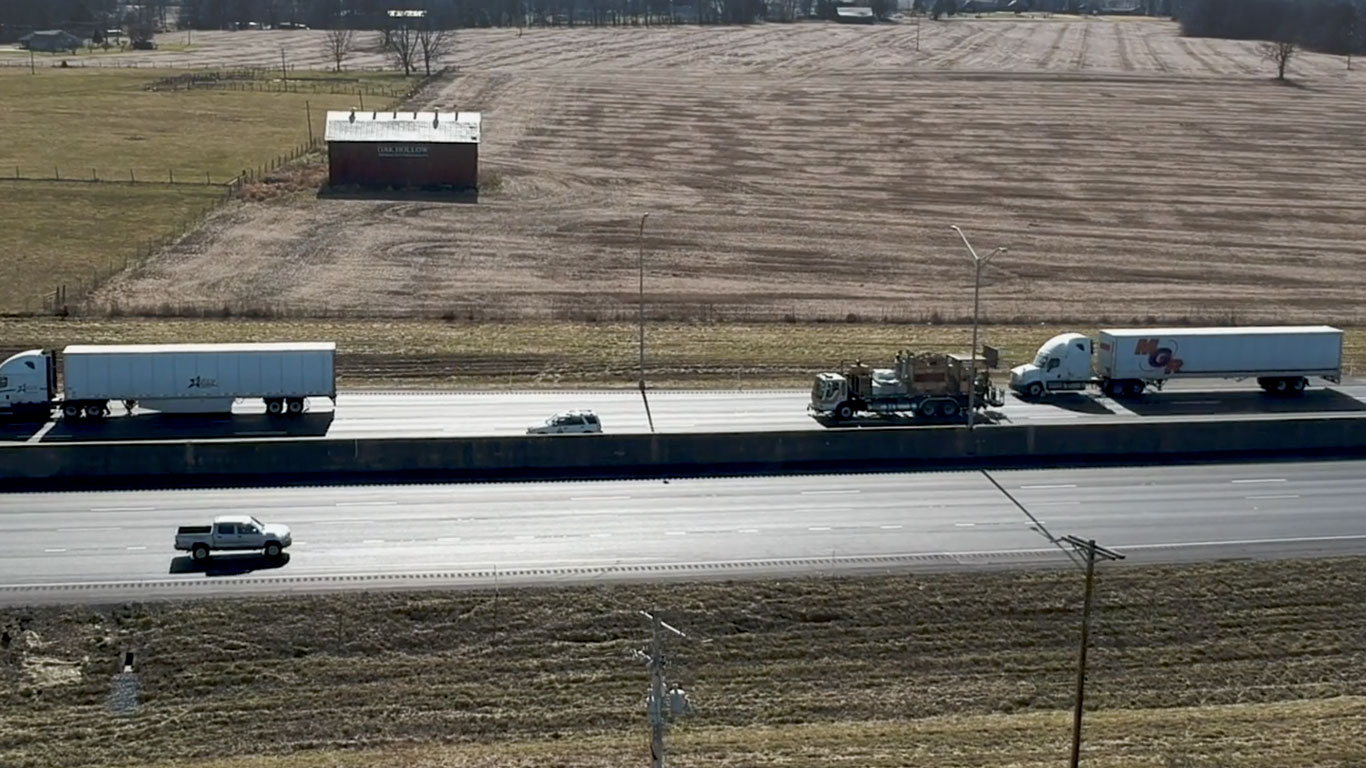 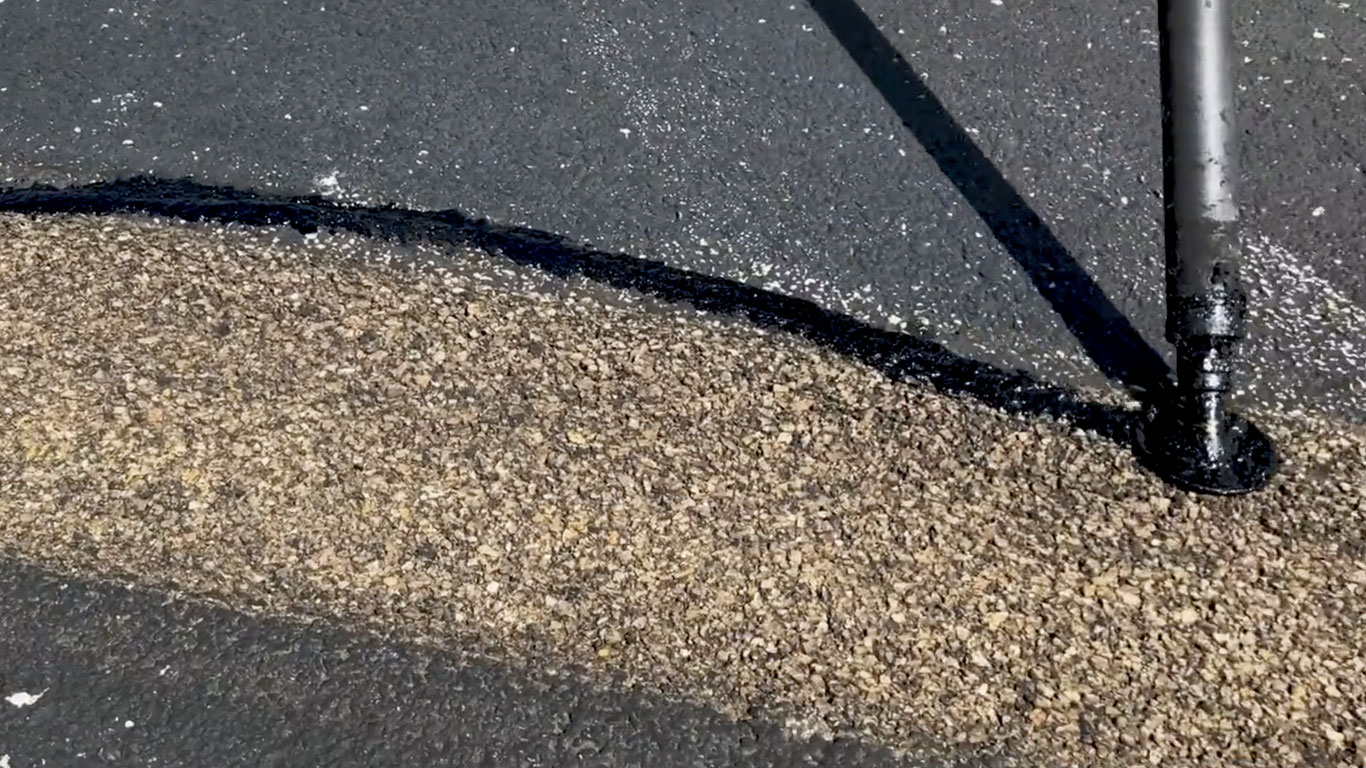 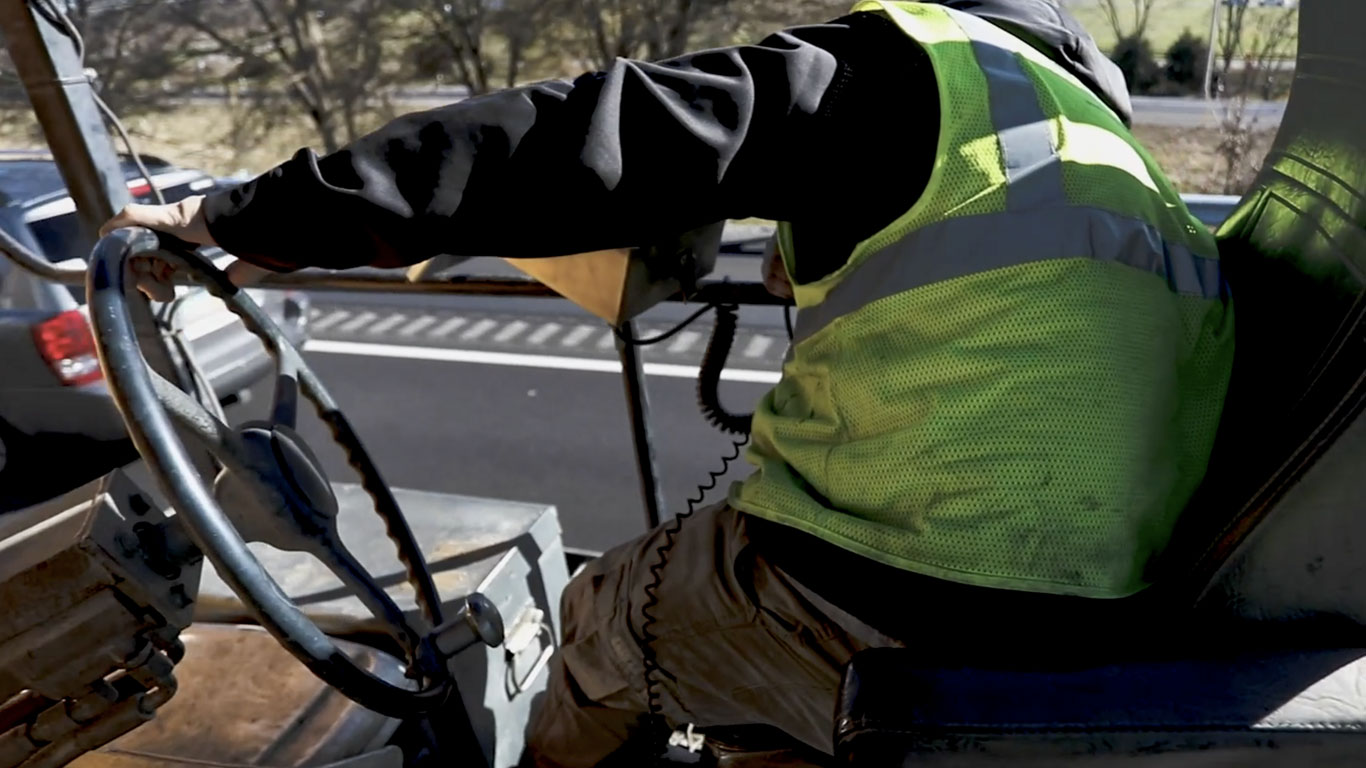 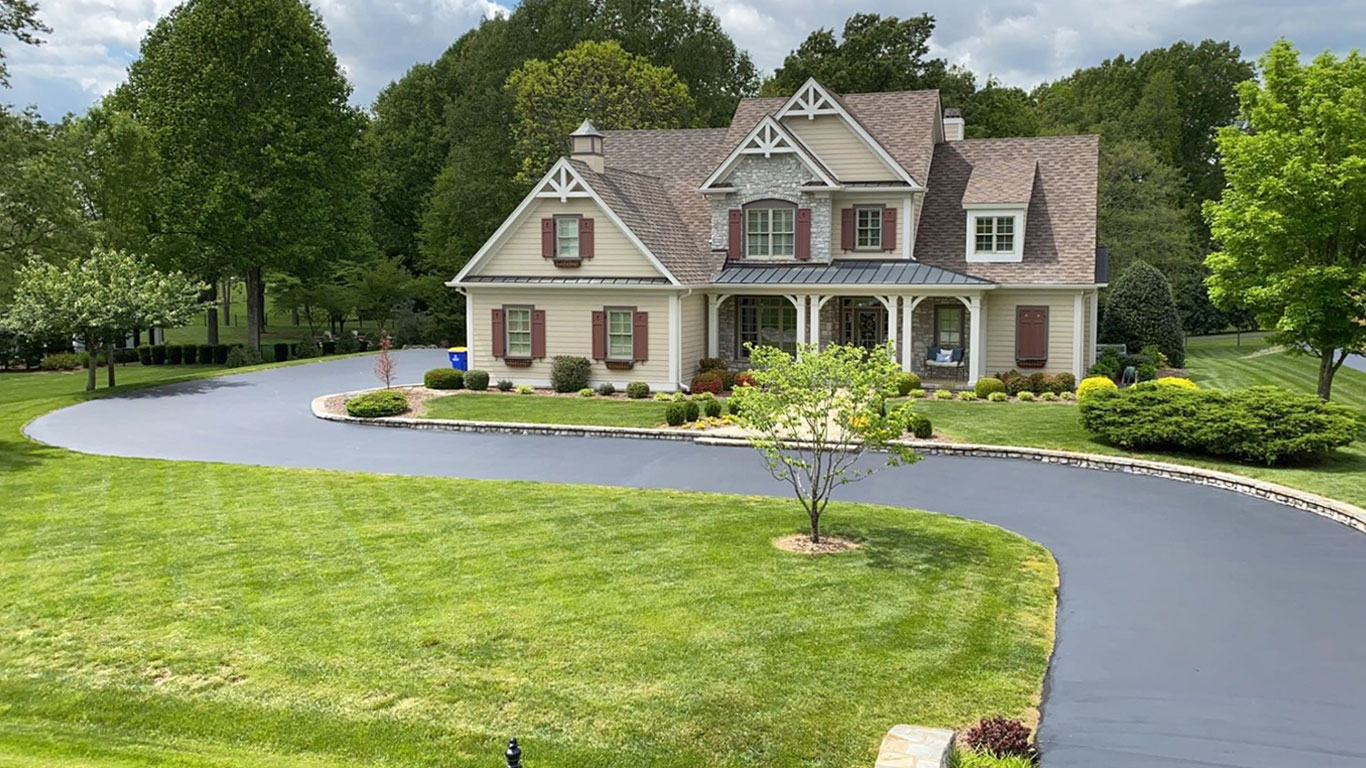 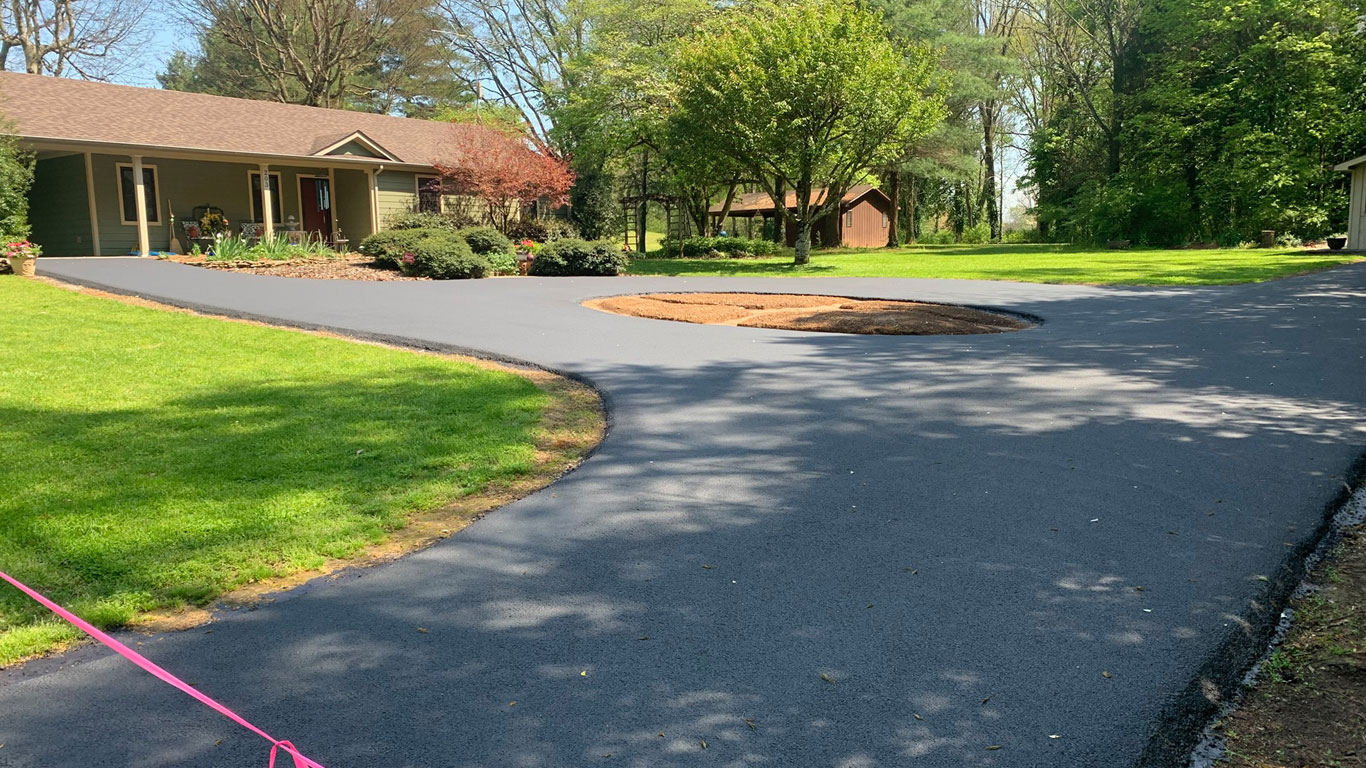 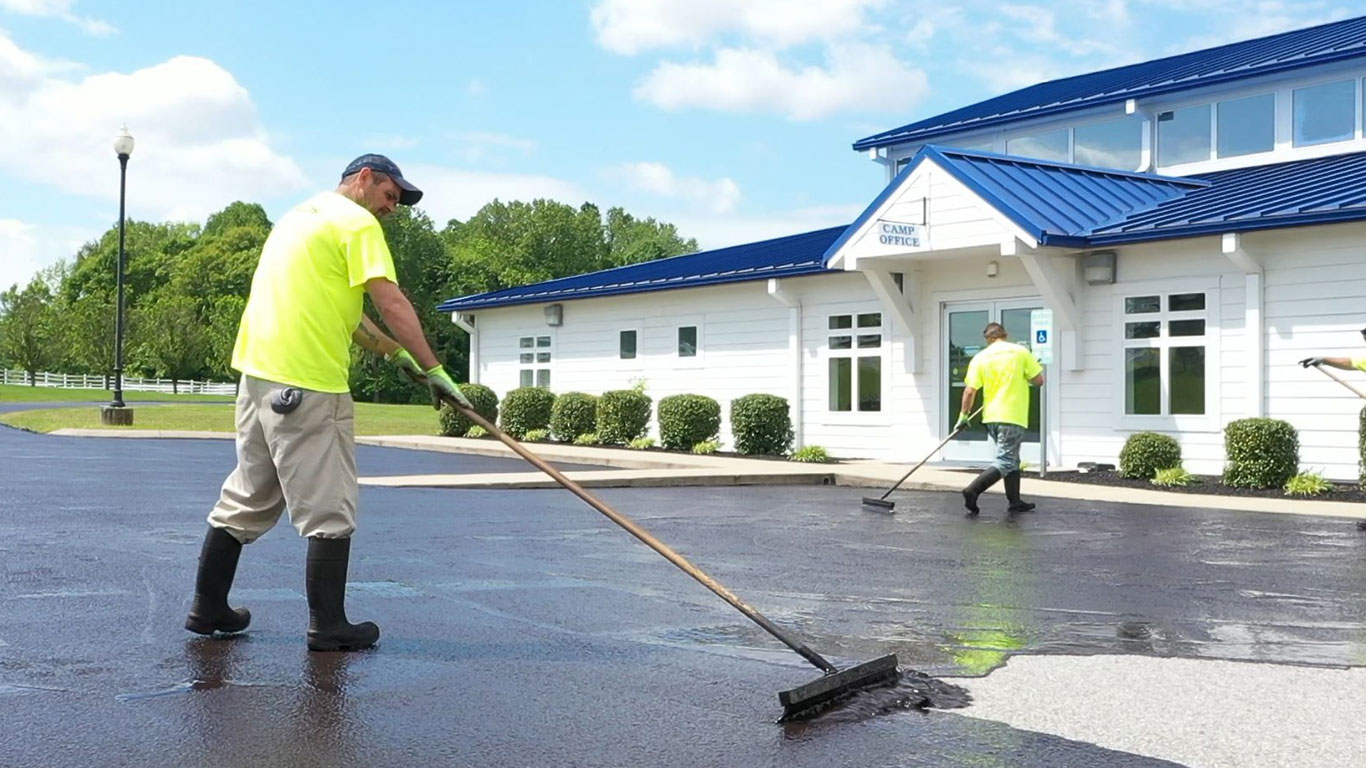 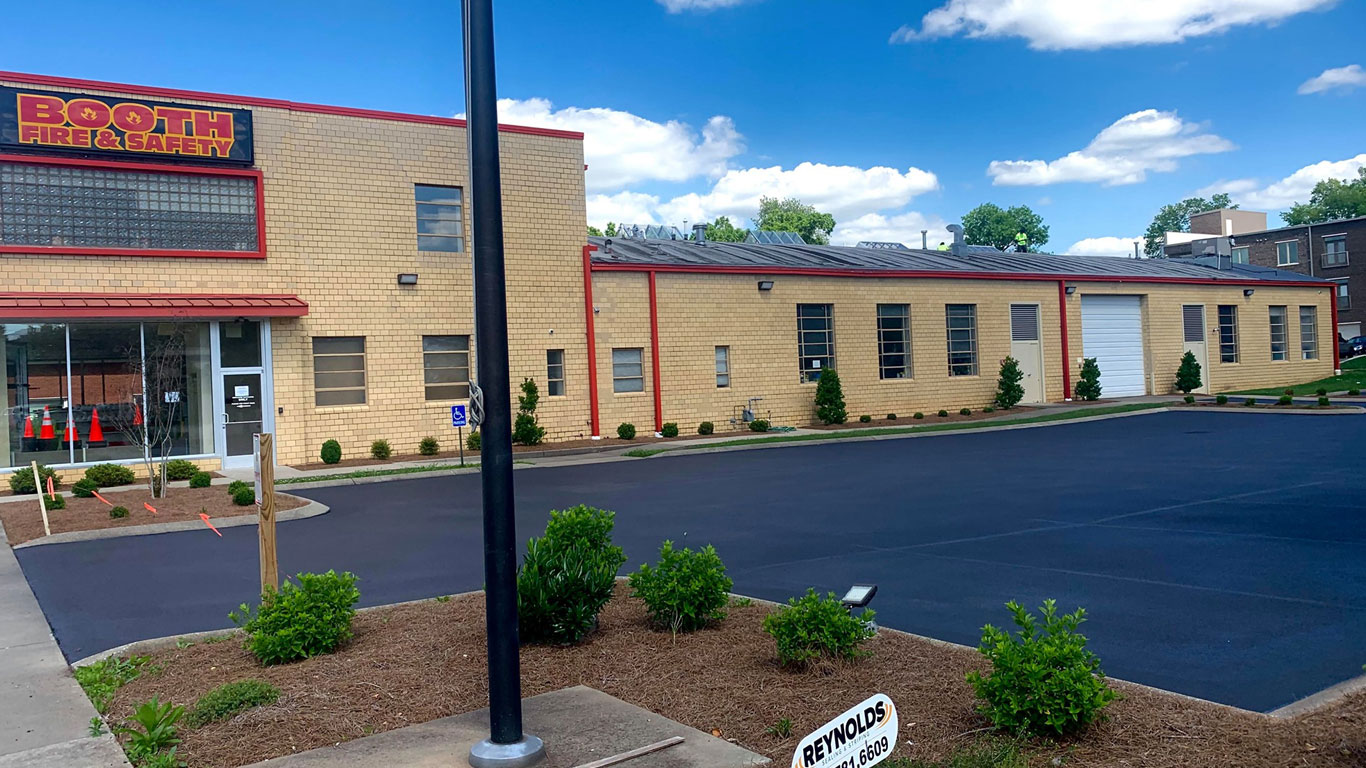 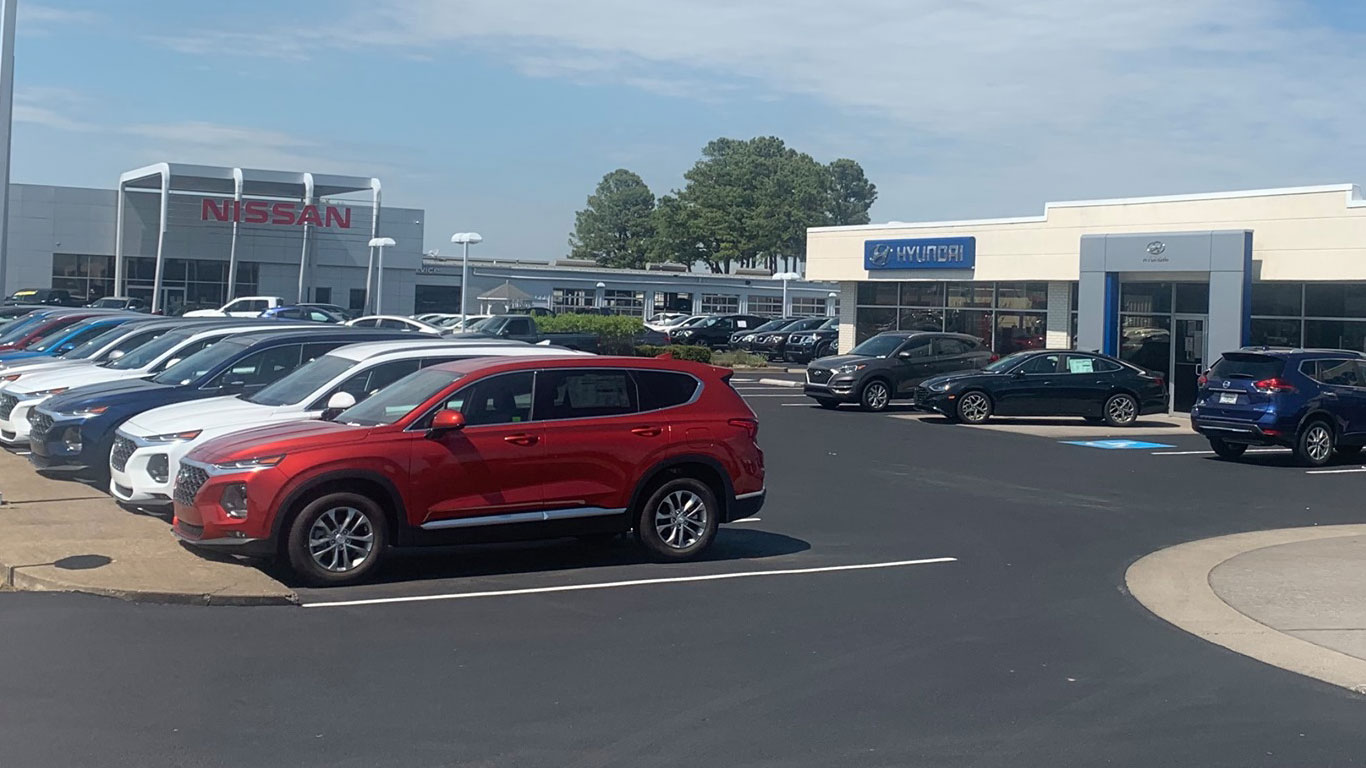 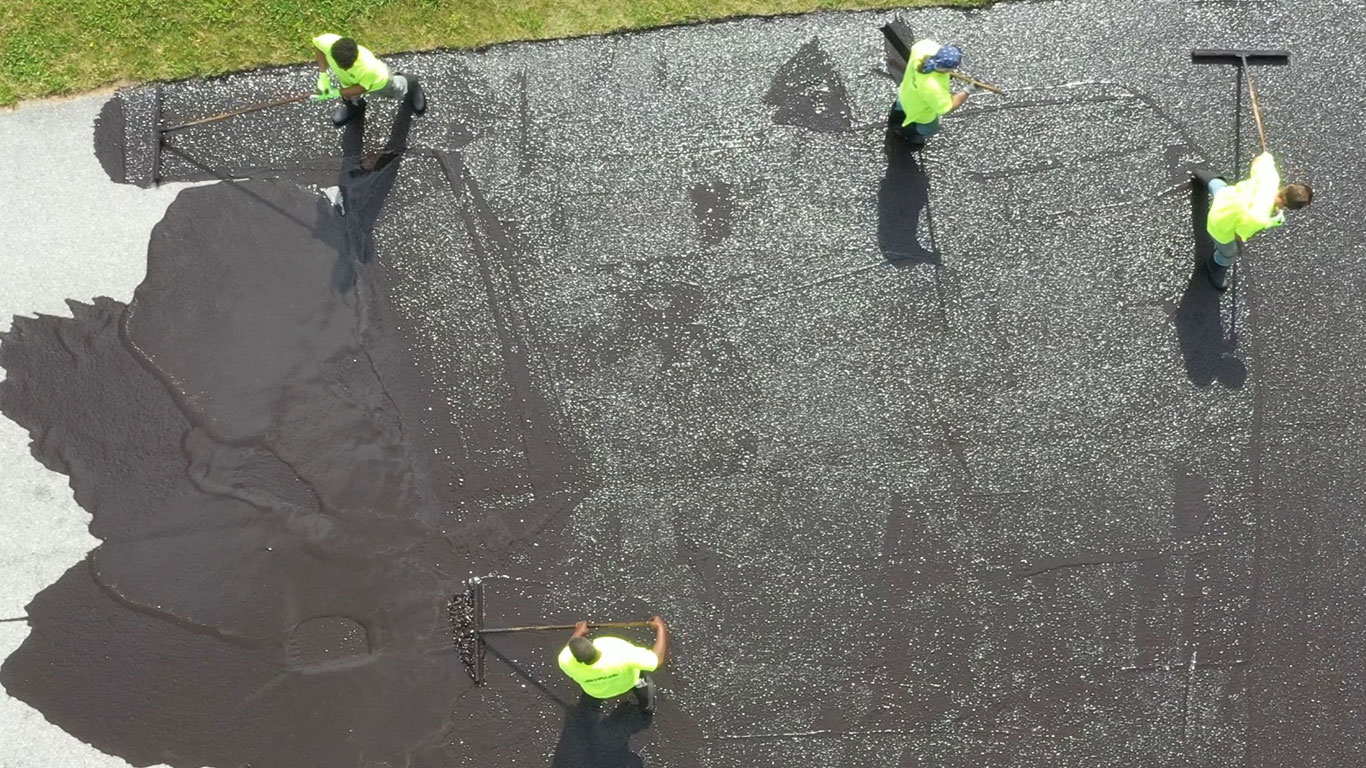 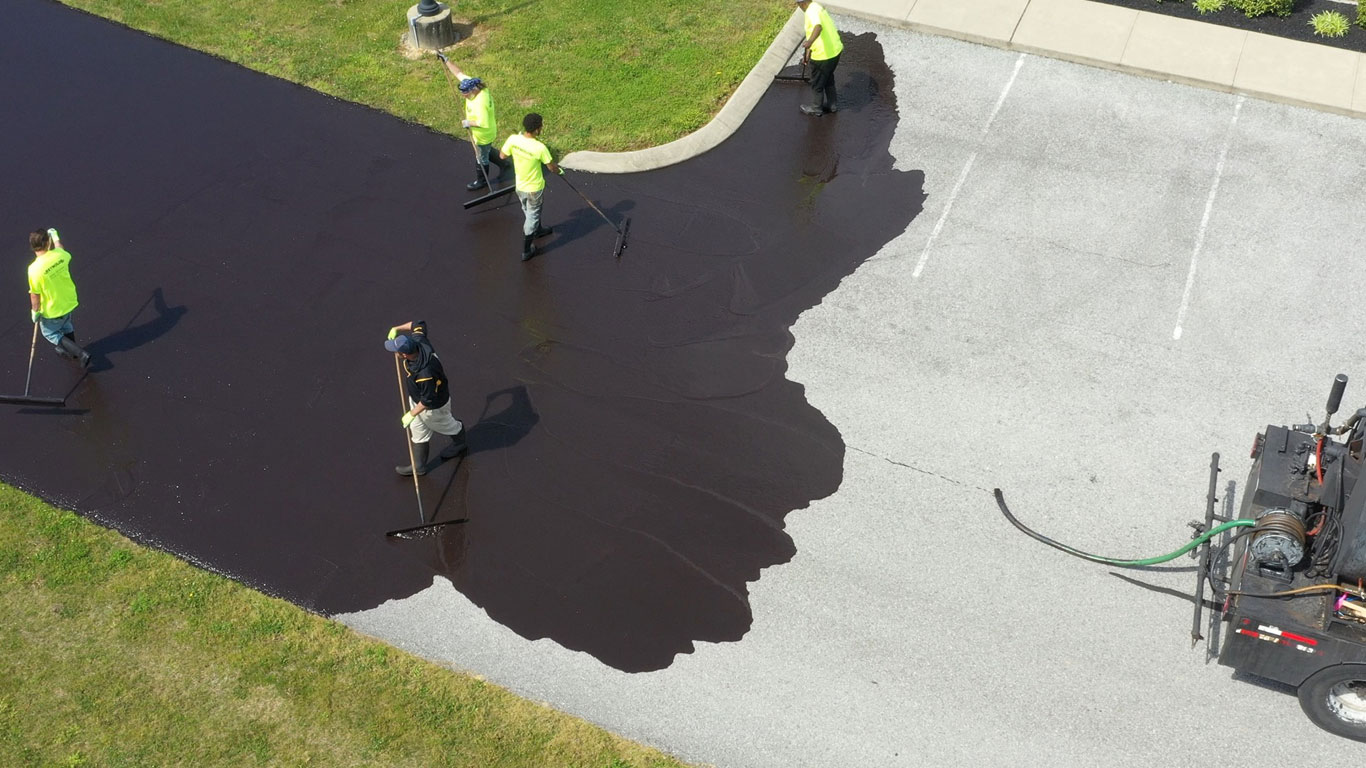 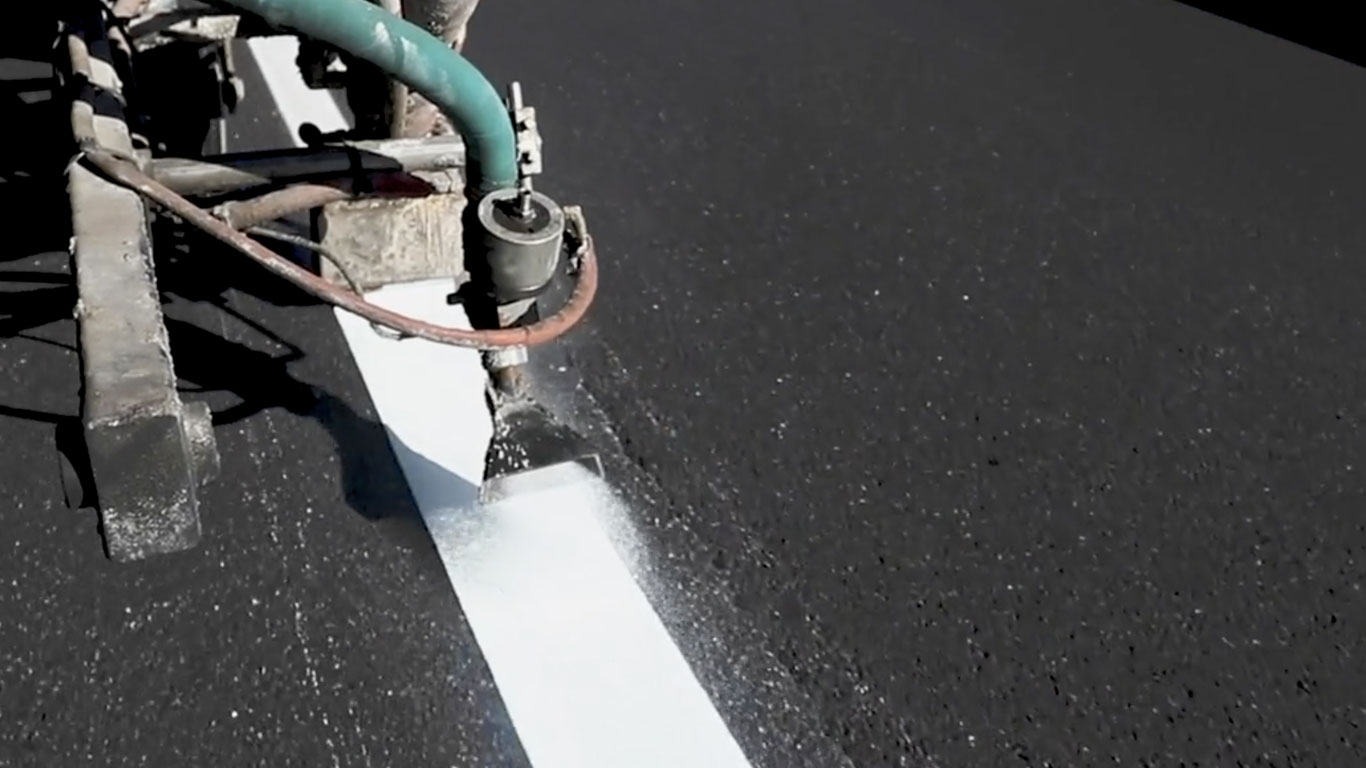 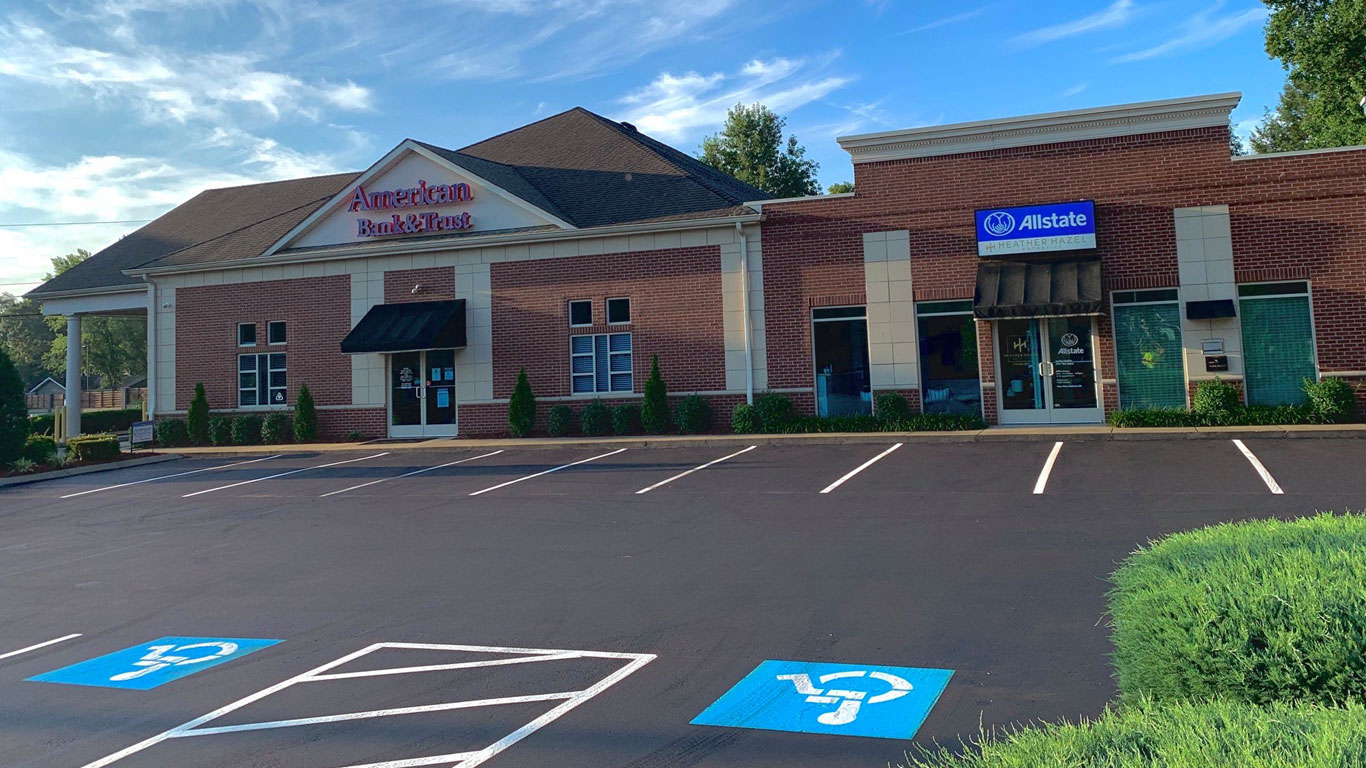 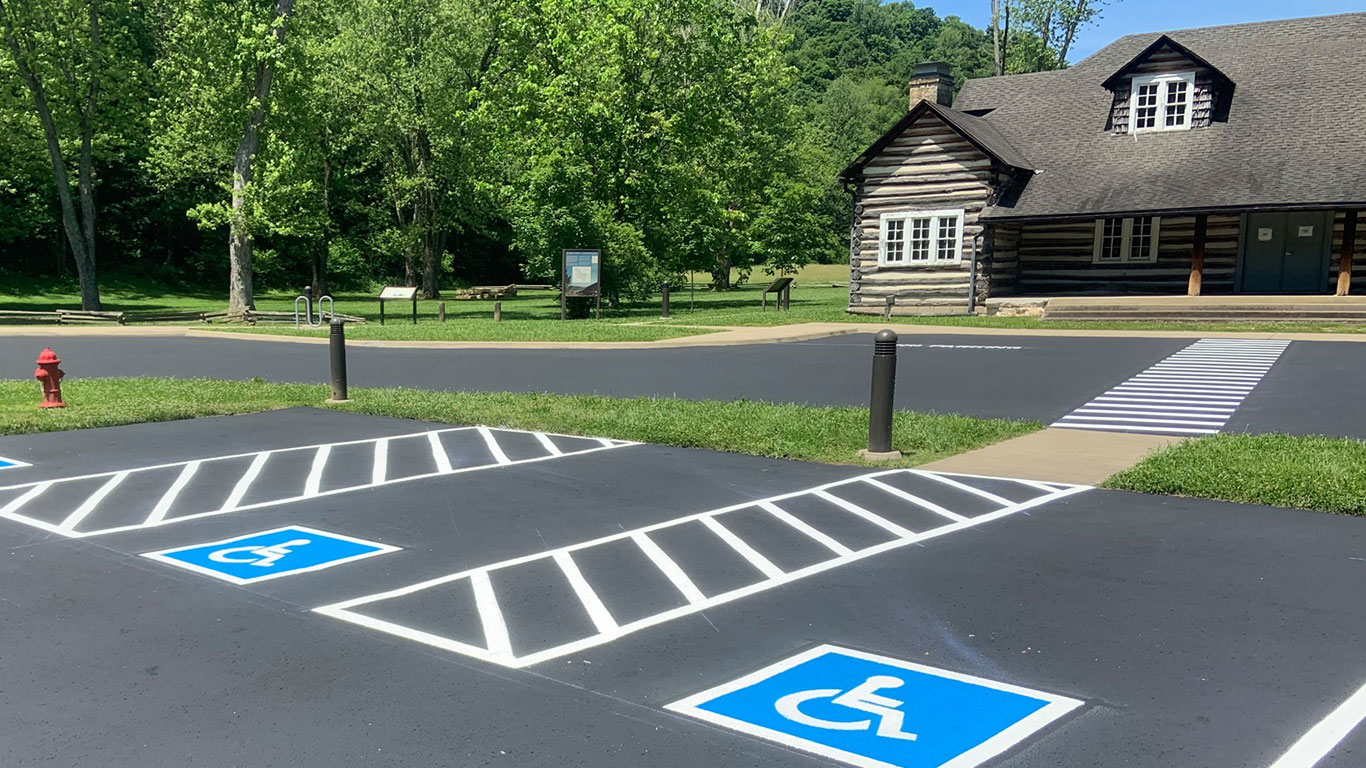 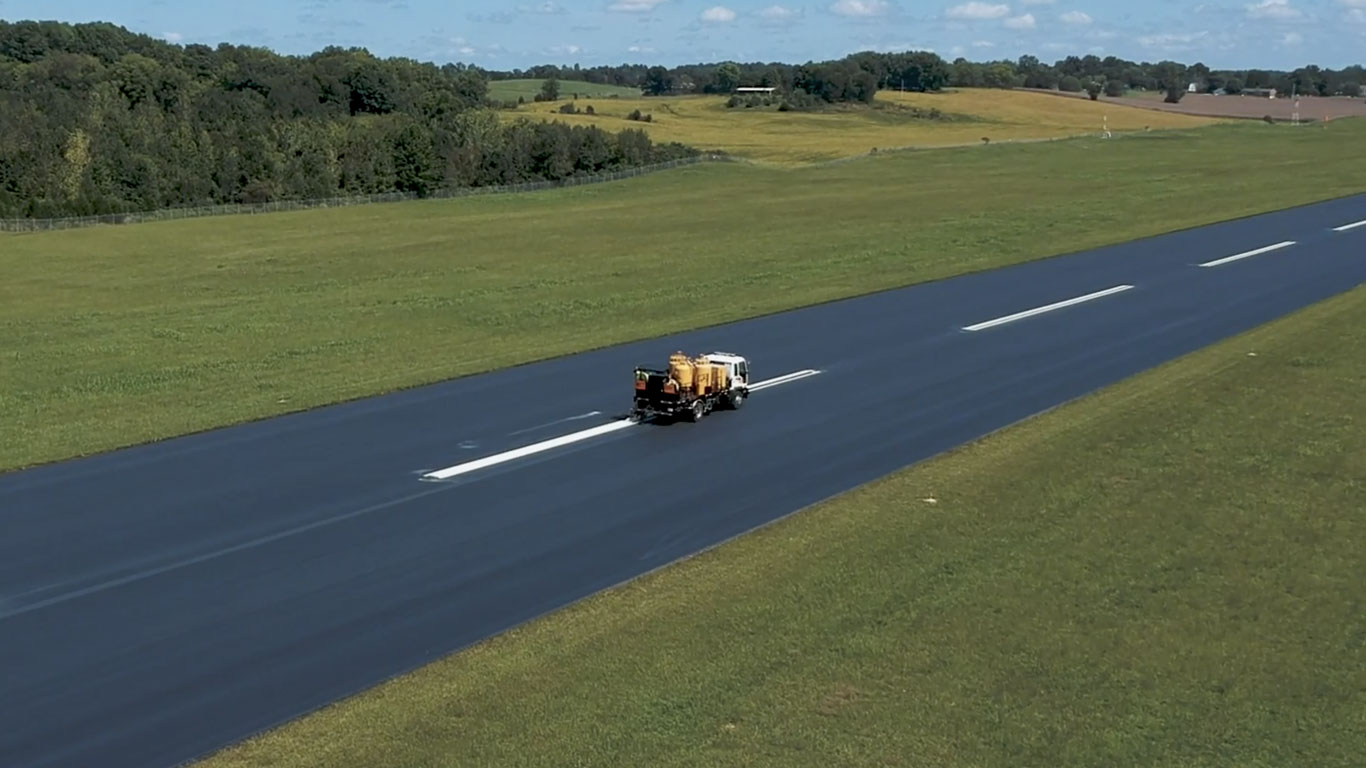 Safety is top priority at Reynolds Sealing and Striping. We educate and train all operators through the American Traffic Safety Services Association (ATSSA). We care about the safety of our employees, their coworkers, and the public at large. We also participate in KYTC required Work Zone Traffic control training and certifications, OSHA, and CPR/First Aid training.

Every employee at Reynolds Striping & Sealing is empowered and held responsible for completing their work safely and professionally. If you have questions regarding our safety procedures, please contact safety@reynoldscorporation.com.

trust, respect, and a
commitment to excellence.

We take on projects of all sizes, from private driveways and tennis courts, to city and county roads, and interstates, to airfields, military bases and even national parks. We are equipped to tackle any size project with our quality workforce and custom built equipment. However. Wherever. Whenever. Reynolds marks the way. 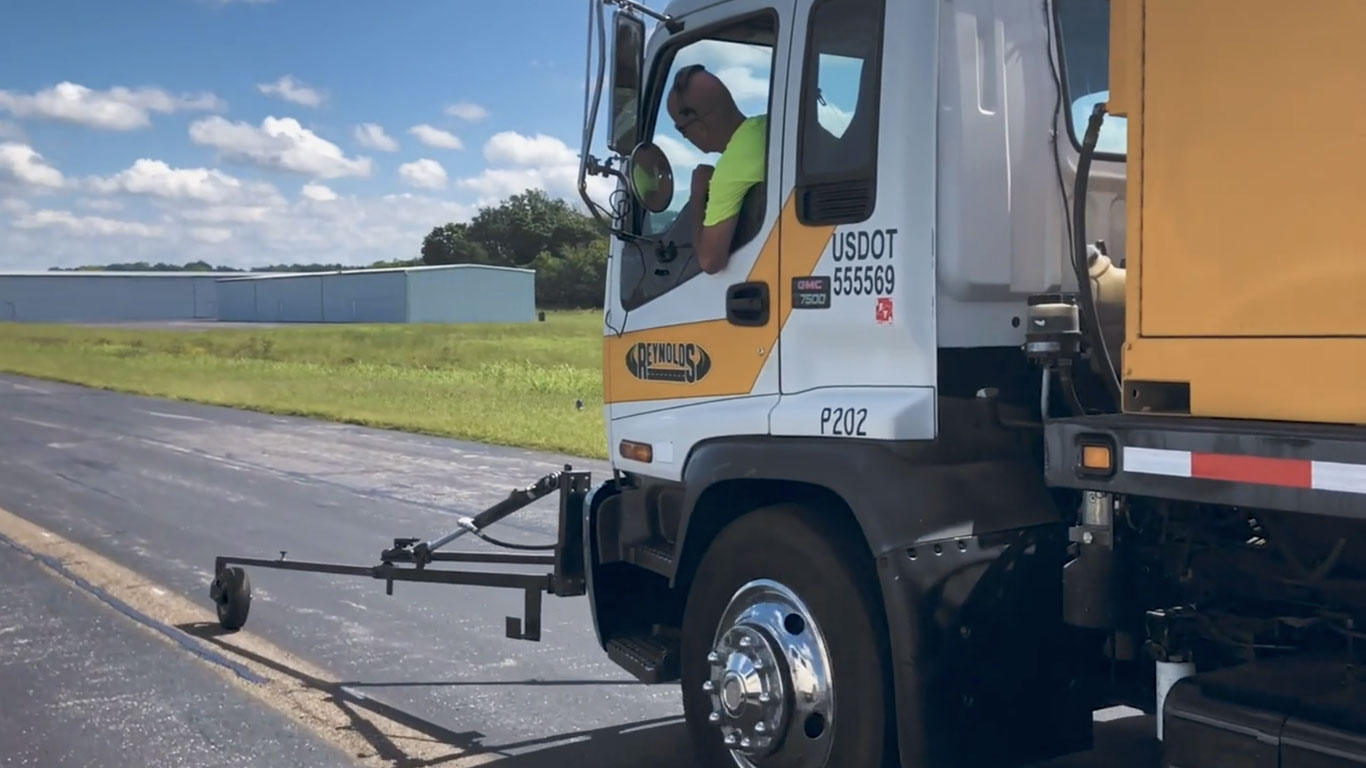 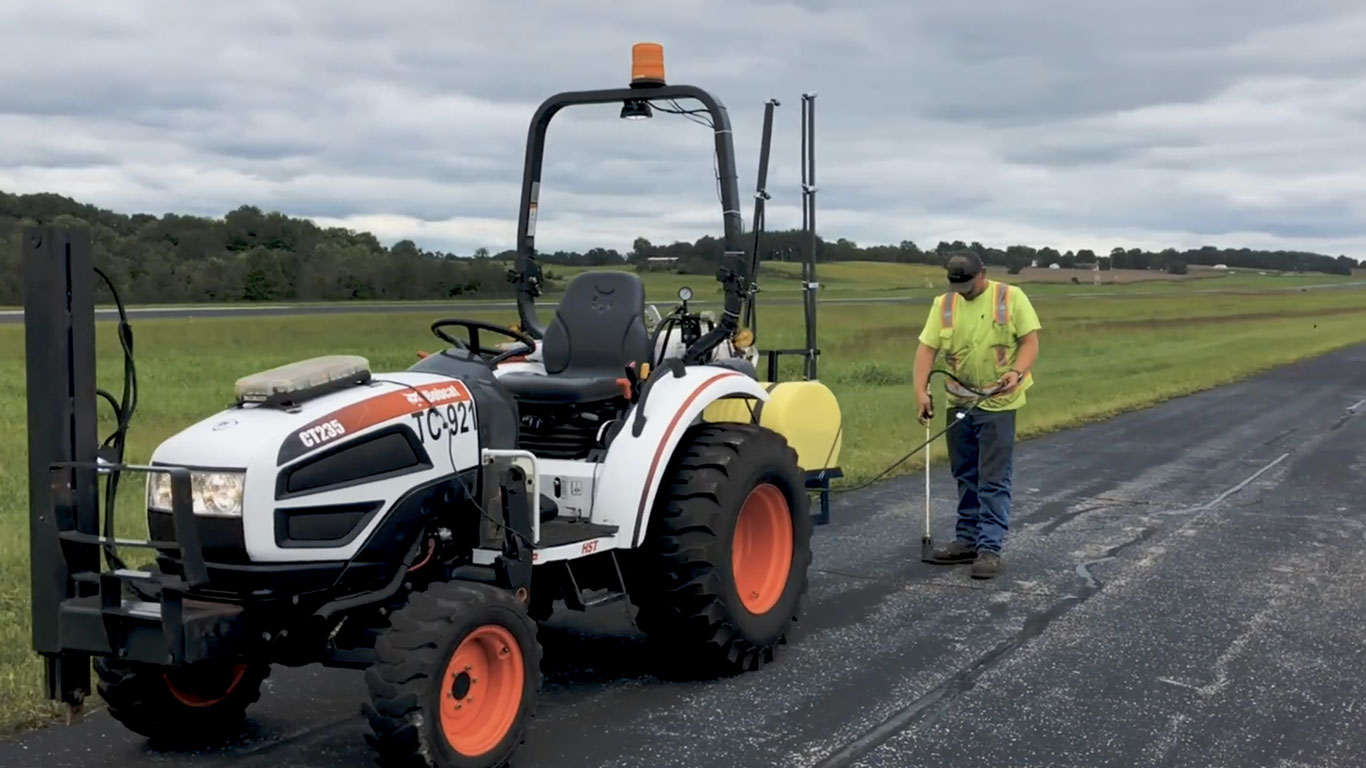 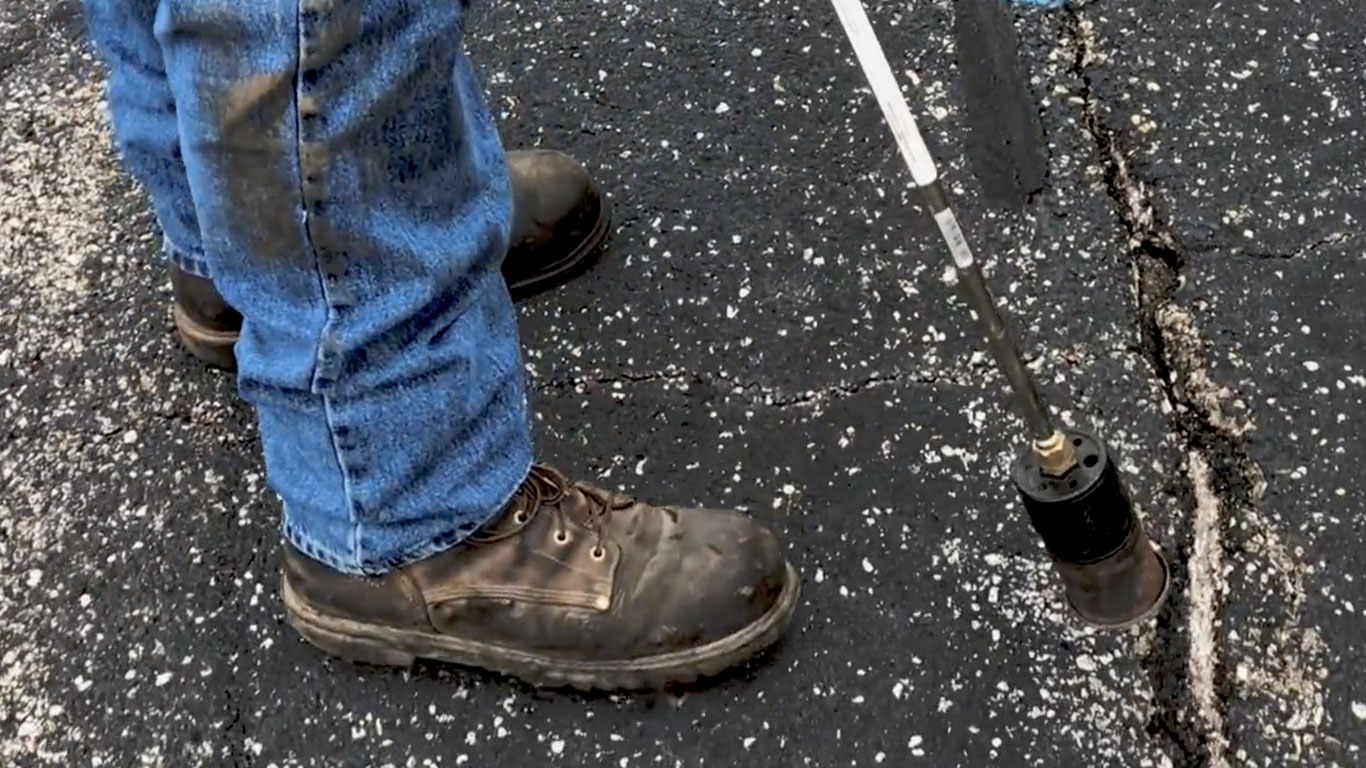 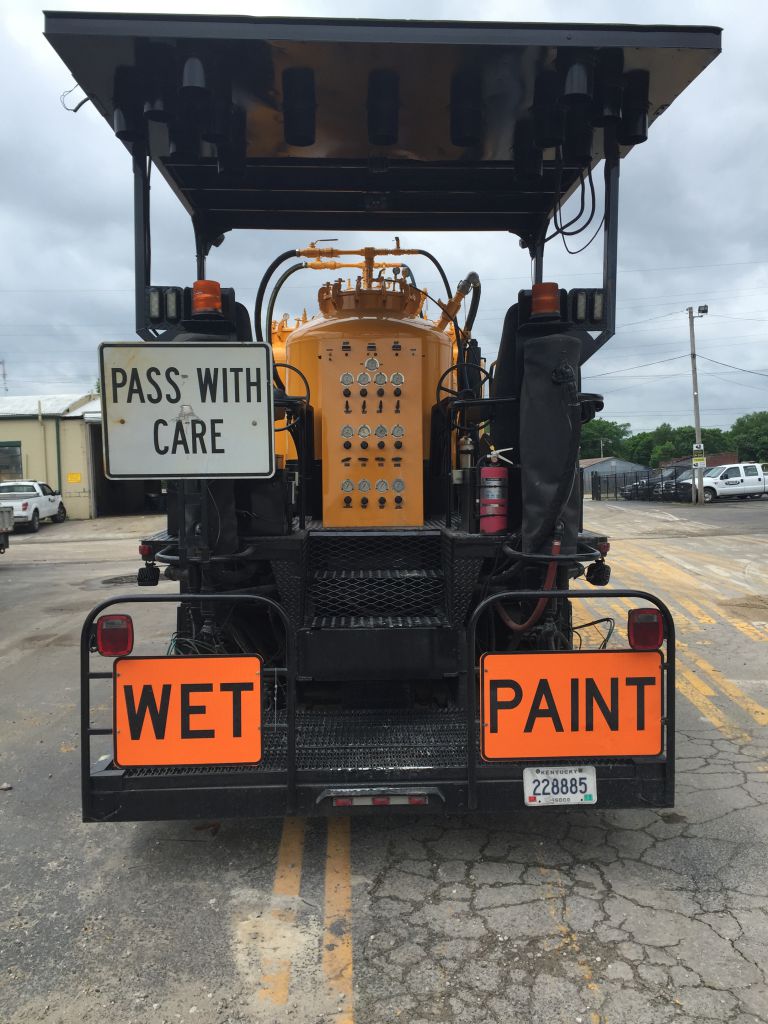 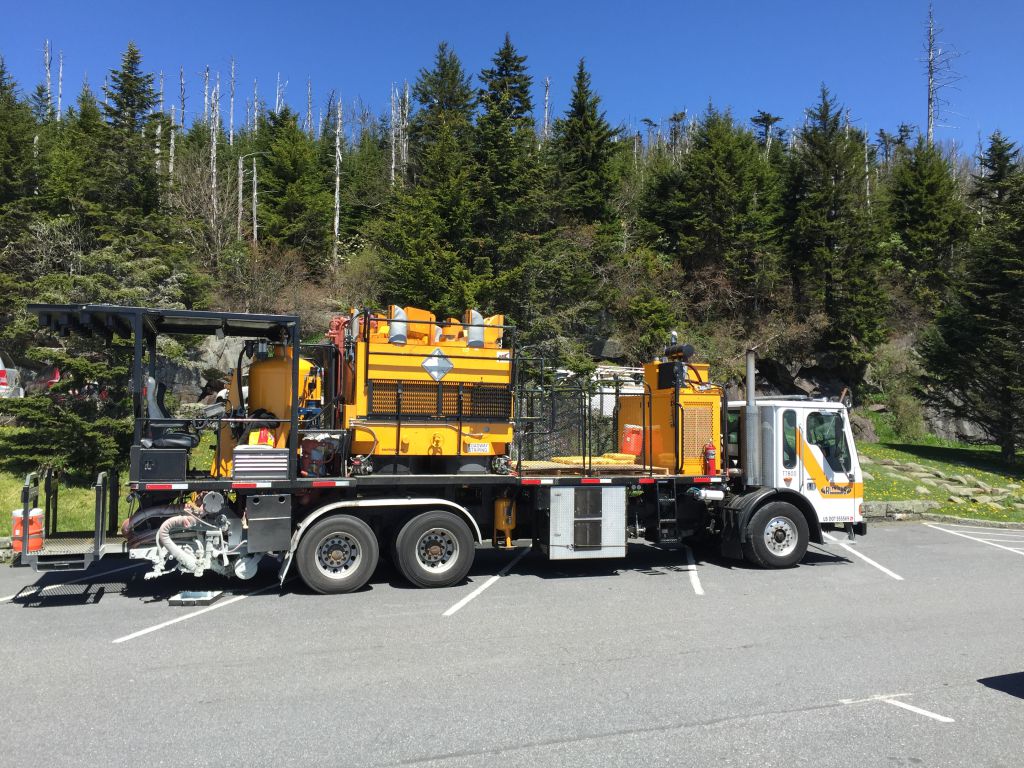 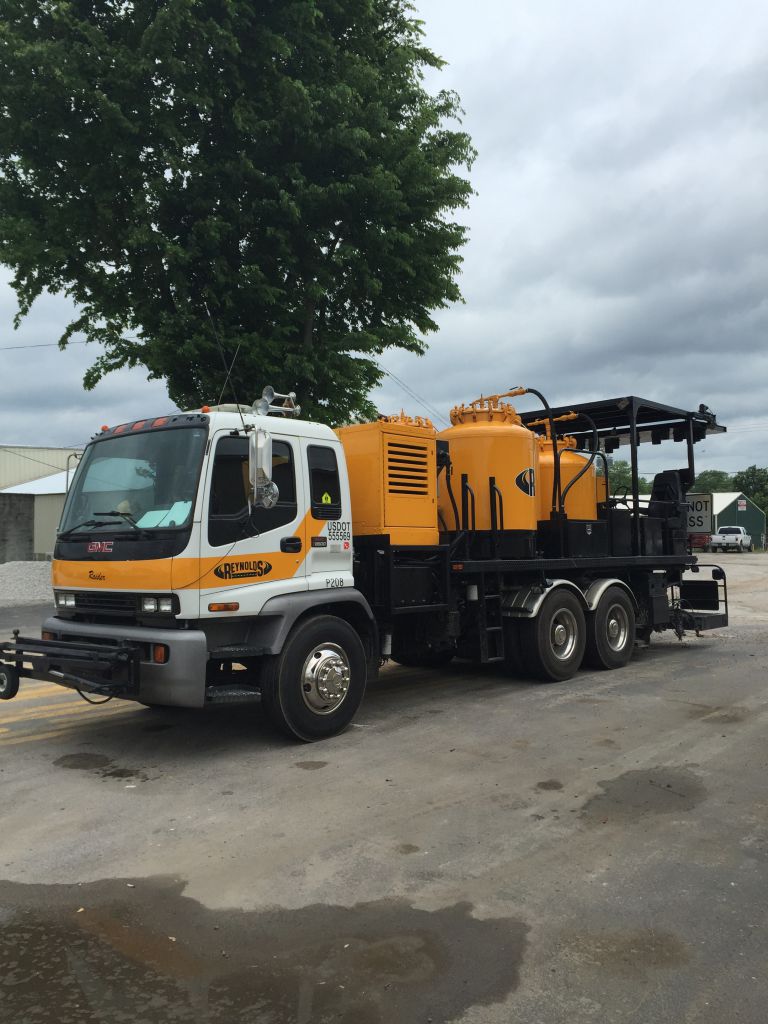